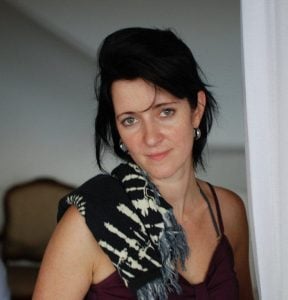 Today, we remember in particular the 230,000 people who died in the terrible earthquake that hit Haiti on January 12, 2010. Among the victims was Alexandra Duguay, my daughter-in-law, my son Marc-André’s wife.

. Valérie Gaudreau, a special correspondent in Port-au-Prince for the daily Le Soleil, recently spoke with Marc-André Franche a few days before leaving Haiti. Here is the interview published on December 1, 2012:

The Wings of Hope continue to receive funds for the children of the Île-à-Vache orphanage, a work that was so dear to Alexandra’s heart. The funds collected are sent in full for this purpose. Note that you have the option to make your GIFT ON LINE, specifying, on the second screen, the Alexandra Duguay Fund as the selected Project (choose a program) or make your donation with PayPal by adding a comment.

Thank you in advance for your solidarity.

You can also watch the Photo album on Facebook.