On October 21, 2002, Marcel Gauvin, Treasurer, and I went to the ICAO (International Civil Aviation Organization) World Headquarters in downtown Montreal to participate in the induction, among others, of the Wings of Hope at the Air and Space Hall of Fame.

These inductions (one of our members prefers to talk about canonizations!) Are the initiative of the Fondation Aérovision Québec of Saint-Hubert. The goal is to highlight the exceptional contribution of men and women who have significantly influenced the development of aeronautics in Quebec. Photos of members inducted since 2001 are posted on the second floor of Dorval Airport. The Québec Air and Space Hall of Fame will find its definitive location in the future Quebec Air and Space Museum in Saint-Hubert, Canada’s most historic airport.

During this event, we had the opportunity to meet several members, pilots and former directors of Wings of Hope. In front of the audience gathered in the ICAO compound, I had the honor of receiving, on behalf of the organization, the commemorative plaque of the enthronement.

We once again thank the Fondation Aérovision Québec and its president, Jacques Laframboise, for the tribute paid to our organization, and we are very honored by the recognition given to all the valiant Wings of Hope pilots for their hard work. Amazon in often heroic conditions. 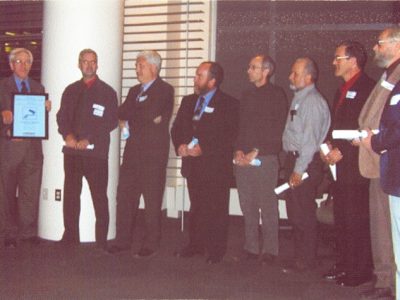 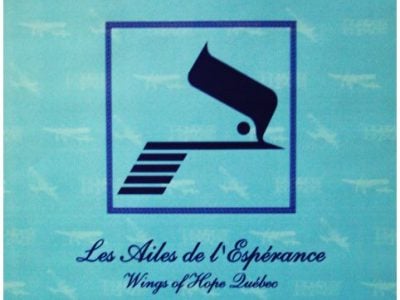 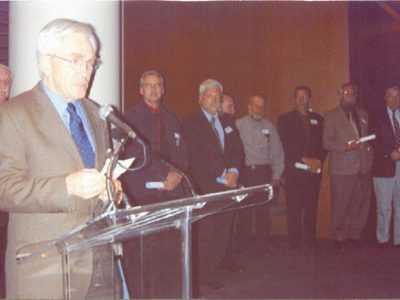