As part of the 50th anniversary, we invite you to read the testimony of Bruce Edwards who was a bush pilot in the Amazon in Peru for Wings of Hope from 1978 to 1981 and who is still involved with the organization today.

One evening in May 1978 I boarded a Canadian Pacific Airlines DC8 in Toronto. The next morning I was in Lima, Peru. Thus began probably my most rewarding and exciting years as a pilot. On the flight I was accompanied by Jean Francois Taschereau, who was to train me to become a jungle pilot. A few days after arriving in Lima we crossed the Andes by car. In those days it sometimes took over twenty four hours to complete the journey on rough mountain roads. At that time Edward Schertz was the chief pilot and he also helped me to learn many essential pilot skills.

Most of our operations supported dozens of native communites as well as mission posts all over the Peruvian Amazon. We also flew medevac missions, often several times a week. Through the medevac work I met my wife, Elisa. She was a medical student completing a rural intership program at the hospital in Satipo. She would travel extensively in the region doing mobile clinics and vaccination campaigns in the native communities. 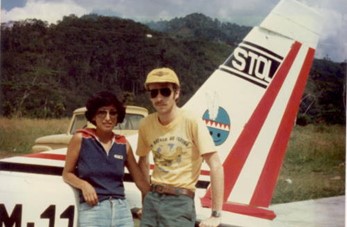 I was the operations manager for three years and basically responsible for the safe operation of both our Cessna aircraft. One aircraft on wheels was based in Satipo. This aircraft was affectionately nicknamed Timi, which was short for Chicoutimi. The kind people of Chicoutimi had donated most of the money to buy the aircraft in 1976. Unfortunately, later in 1978, the aircraft crashed on a remote airstrip in the native community of Otica. At first it looked beyond repair, even transporting the pieces back to Satipo took over six months of hard work. 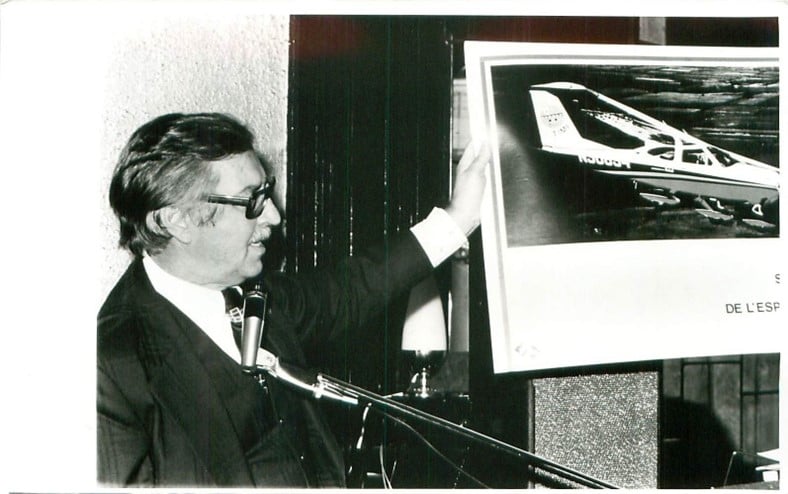 Luckily for us, we had ordered a new Cessna and I returned to Quebec in 1979 to fly the aircraft to Peru. First we had a major modification completed in Lac a la Tortue to allow the aircraft to safely operate of short airstrips. Accompanied by Lionel Couture, and his brother we flew to Peru. This was a great adventure, flying over the Caribbean sea and the Andes mountains. The new aircraft was quickly named Aviro, which means “hello” in the native Ashanika language. 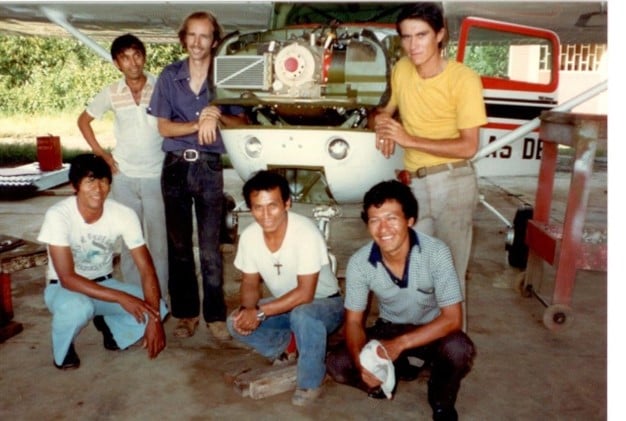 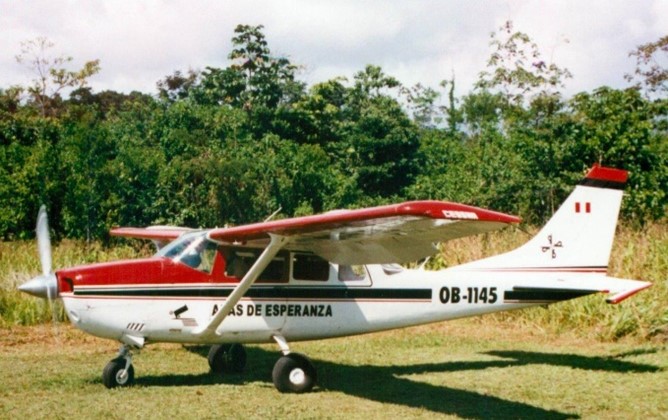 We were back in business but our seaplane based in Iquitos had worked hard for ten years and needed a complete restoration. We hauled the plane out of the water and completely restored the aircraft at the Franciscan mission in Punchana. After several months, our seaplane nicknamed “the flying turtle” returned to the air and our technicians now began rebuilding Timi. All the parts were loaded into a truck and sent to Lima. Several months later we flew Timi back to Satipo. Crossing the Andes at 18000 feet, at one point we were “eyeball to eyeball” with the truckers crossing the main pass called Ticlio. 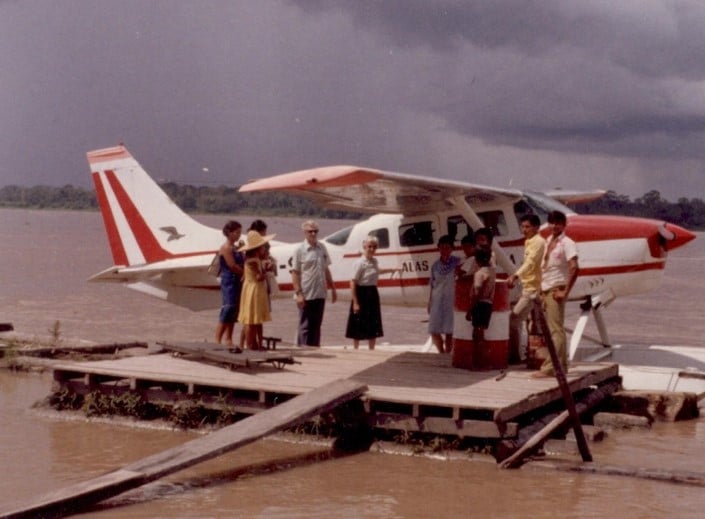 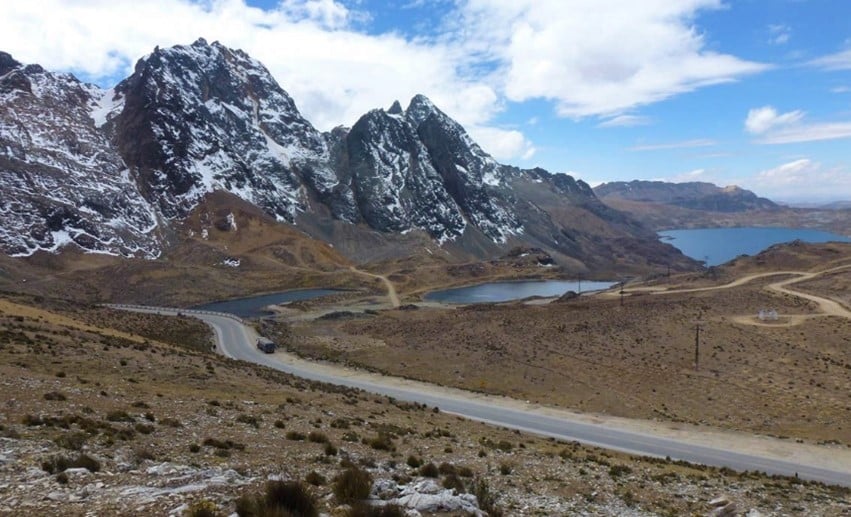 The security situation in Peru and especially our valley, became difficult as Sendero Luminoso or Shining Path insurgents moved in and started attacks. Elisa and I were now married and decided to return to Canada. We left in 1981 and did not see Satipo again until 2001. I carried on with my career first as a military rescue pilot, then an airline captain. Elisa requalified as a family medicine doctor and specialized in care of the elderly. We were lucky to have two children whom we raised in Alberta. 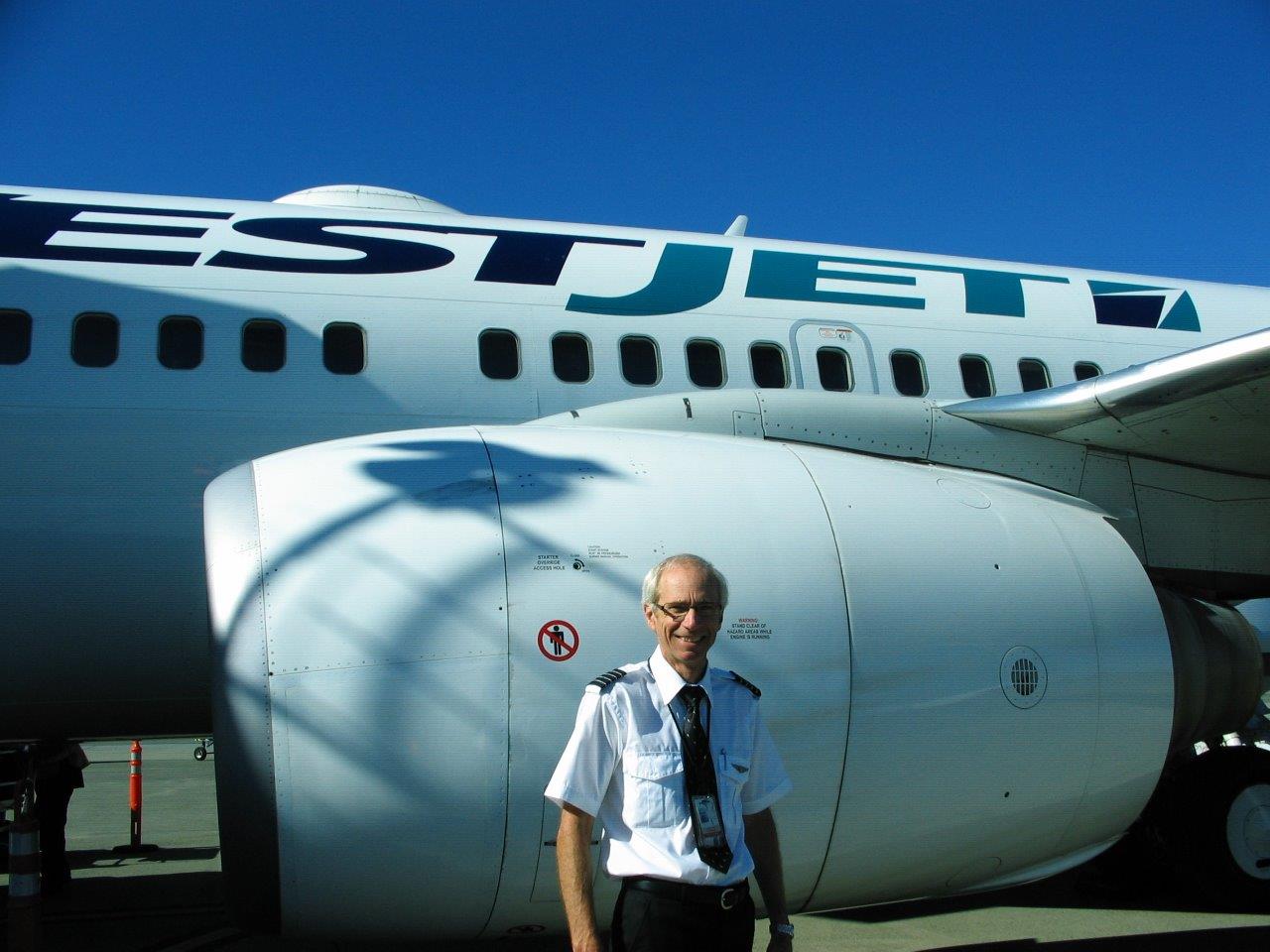 In 2003 Elisa reconnected with the hospital in Santa Clotilde, located on the Rio Napo. In my day this was a fifty minute flight from Iquitos but now takes most of a day to travel by river boat. The hospital was originally founded by Franciscan Fathers and Soeurs Missionnaires de Notre-Dame des Anges from Quebec. In the 1980s two doctor/priests, Father Maurice Shroeder and Father Jack MacCarthy assumed responsibility for the hospital. Elisa was able to volunteer there and remained involved with the organization. We were involved in a couple of projects over the years and became aware there was a serious problem with the hospital water system. The water source was a crystal clear spring but for various reasons the water in the hospital was contaminated and completely unsafe to drink. In 2016 we had a meeting in Ottawa with myself, Father Maurice and Andre Franche. After discussing the problem, Andre generously agreed to fund and organize the construction of a new system. The system, powered by solar energy, was greatly expanded to include the adjacent school and has been in operation since 2018. 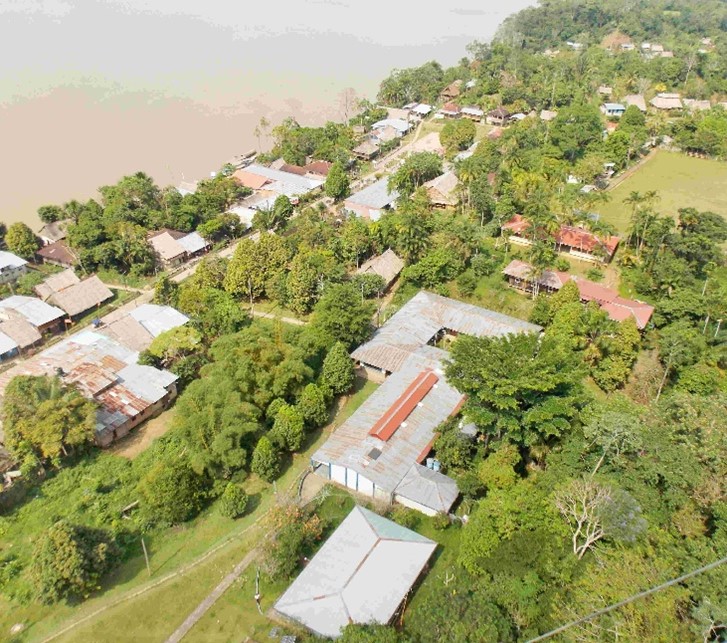 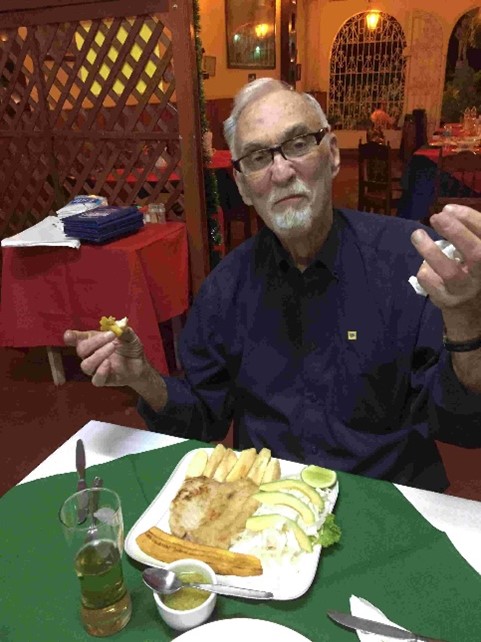 Reflecting on my involvement with Les Ailes de l’Esperance I am struck by a few things. I feel extremely lucky to have been involved with the group. Everything about Peru including the people and the unique culture was simply amazing. I am also extremely blessed to have met and worked with so many dedicated colleagues. I should mention the many Montreal based directors and volunteers including Noel Girard, Lionel Couture and Andre Franche. Their vision and support over the decades is largely responsible for our success. I will never forget Mnsgr Lorenzo Guibord, the bishop of Amazonas. Also the many hard working pilots and mechanics, in particular Enrique Tante, but there were countless others who worked tirelessly to keep our aircraft flying. 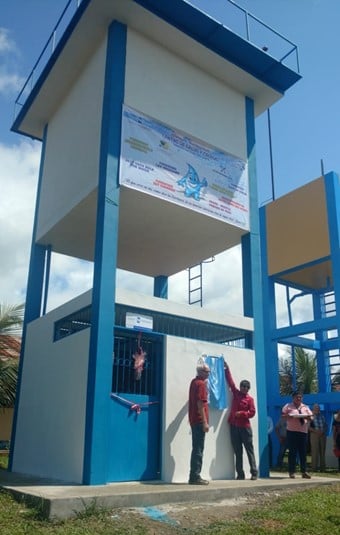 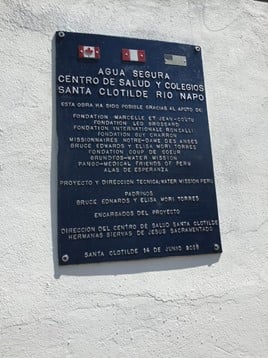